Locri Epizefiri with its sanctuaries, the theater, the walls, the artisans’ quarter is presented as an archaeological area. Behind it, the National Archaeological Museum, a small structure that is developed mainly on two levels. The raised level is the classic exhibition area in which there are the exhibits and the various display cases containing them; the second level is an open space that develops below the elevated level to form almost an arcade in which larger exhibits like sarcophagi, memorial stones and architectural elements of various kinds are found. This area space has also been also used for conferences and presentations on the archaeological activity, which has developed and still developing over the years. 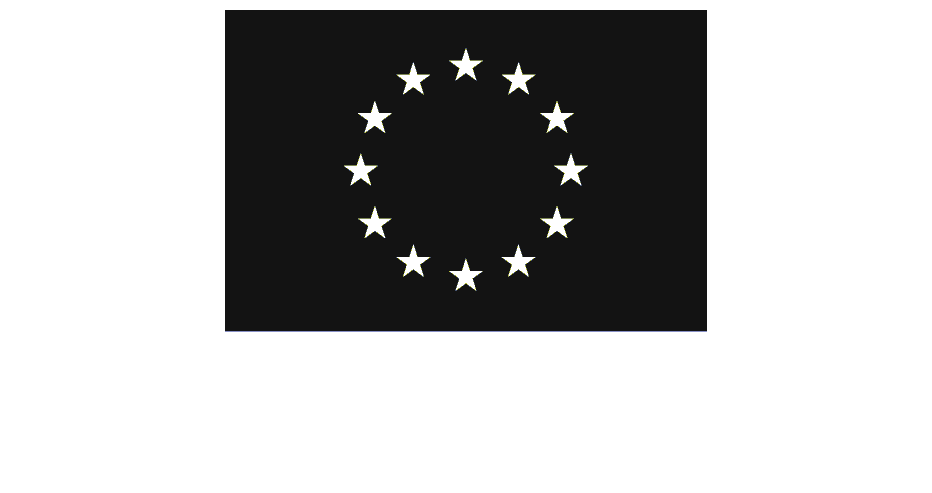 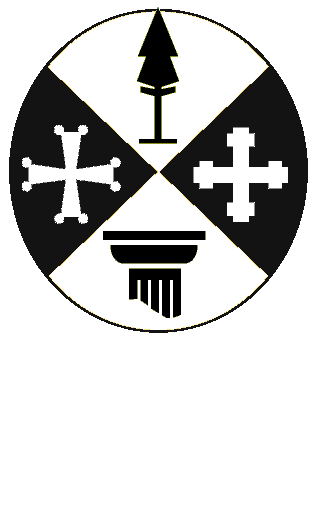